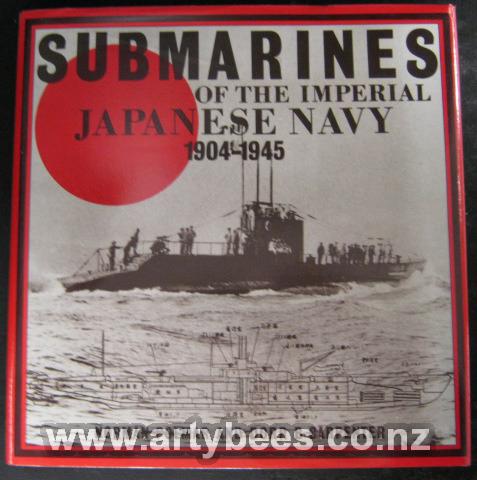 The following other wikis use this file: Usage on ar. Structured data Items portrayed in this file depicts. Category : I class submarine.

This page was last edited on 20 January , at A lot of Japanese sources used. Very good. May have to start rereading it again soon. I have not read the following and solicit thoughts before I part with my hard earned yen.

I also think it is wise not to ignore fiction to sometime gain an understanding of a time and a people Bridge on the River Kwai, both the Pierre Boulle sp? Merry Christmas Mr.

Lawrence, Director Nagisa Oshima, left a hell of an impact on me the only time I saw it. I never plan to see it again, but I do suggest it Tsouras Editor is fun to start conversations, either with friends or in your own mind.

Ciao for now - Jeffrey. However, the Parillo book is one of the very, very few books on the Japanese Merchant fleet. The Boyd book suffers by comparison to the Polmar book, but it is operational in scope, whereas the Polmar book concentrates more on design aspects of the types of submarines. Clarke and the community as a whole.

Well Ushijima-san, in reference to your introductory posting of Sunday - May 07, - am, old Uncle Bob-a-san would like to offer the following two unorthodox works of literature gravitating on the culture and politics of Dai Nihon. The author is Robert O.

The publishing year is ! This literary work ostensibly examines Japan's doctrine of racial superiority and world conquest with selections from Shinto texts. The first of the class was laid down in October ; ten were completed in , with the final eight finished in The increase in size from the K5 translated into greater range as more fuel could be carried. Additionally, more powerful diesel engines were fitted and the submarine's operating depth was improved. These were the last RO boats built. Many other projected units in this class were canceled after they proved alarmingly vulnerable to US antisubmarine forces.

These were the first RO boats capable of firing the Type 95 torpedo. War service: The K6 class epitomized the wartime failure of the Imperial Navy's submarine force. Despite being well designed and fairly maneuverable and generally considered to be among the best of Japanese submarine designs, all but one RO were destroyed by war's end. Of these, 13 were sunk by surface ships, two by air attack one by an acoustic torpedo and two went missing.